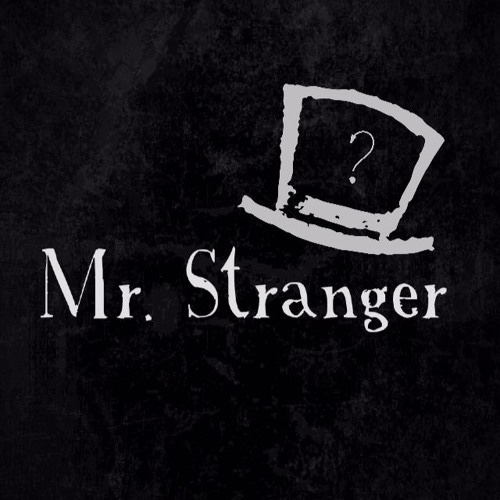 Me: Erm you think very highly of yourself Mr

The truth of the matter was 78% of the reason I looked for him was because he had a big dick.

Me: Anyway, you owe me

Him: Okay cool, I’ll sort something out and let you know the details

I was excited but I didn’t want to get my hopes up too much. Men usually talk up a great game and end up cancelling on you last minute. During our conversations, I’d picked up on how busy this guy was. One thing I require in all my sexual relationships is attention, consistency and reliability (all within reason). We don’t have to speak every day but I need to feel wanted even if it’s not romantic.

As promised, he called me later that day to give me the hotel details. I decided to take my time getting ready as I knew he’d probably get there later than the agreed time. Men like this are always late lol.

I decided to make some sort of an effort for him but not too much. I’d be damned if I wore sexy lingerie and this guy couldn’t fuck good. I put on a matching lace bra and frenchie set underneath a figure hugging long dress. The dress had a large slit that exposed my oiled inner thigh when I sat down. You already know my cleavage looked amazing.

I brought some of my favourite accessories with me; my wand, handcuffs, a blindfold and massage oil. I never leave home without them!

Later that night, we both sat across from each other in the hotel room. It didn’t feel awkward but the tension was rising as he kept staring at me. I didn’t see myself here 24 hours ago. He was handsome like I remembered, tall(ish) with a nice build. My mind began to wonder about our initial encounter the month prior and how I wanted to him tear my clothes off. My thoughts were interrupted by him speaking.

Him: What have you got there?

He noticed my bag of goodies on the table.

Me: Oh just some goodies

Him: Goodies yh? Let me see

He walked over and towered over me as I opened up the bag. He looked through them, smirking and laughing. The next thing I knew, a handcuff was placed around my right wrist. He took my arm and spun me around so my back was to him. Soon enough, both hands were tied behind my back.

Me: Mmhmm just not too hard

He lightly pushed me forward so my upper body was laid on the bed with my hands tied behind my back. I felt my dress being lifted up, exposing my underwear. He used his foot to kick my legs apart leaving them wide open. My apprehension grew as I had no clue what his next move would be. Technically he was still a ‘stranger’ so I wasn’t sure if I would enjoy what would come next.

I let out a loud moan/yelp. This guy smacked my ass cheeks so hard it hurt but turned me on at the same time. Oh he was an aggressive one. My panties were moved to the side and I felt fingers begin to roam my pussy. I tried my best not to give too much away but I’m not that great of an actress in these situations.

I could hear him chuckle to himself as two fingers entered my vagina. What started off slow and sensual turned into aggressive and intense. You could hear my juices being stirred as he finger fucked me mercilessly.

He used his free hand to bring me back up and pressed my body against his. Although my hands were still tied together, I managed to reach and grab his dick. Rock hard. His breathing became heavier as I rubbed on his piece slowly through his tracksuit bottoms. With his right arm still inside me, his left grabbed the front of my neck.

Him: I’ll ask you again, are you ready for this dick?

I could only muster up a weak nod as I started losing control of my body.

Him: Say it! Open your mouth and speak!

At this point, I was finished. This is exactly the energy I wanted, needed and deserved. I didn’t answer because I knew he would hate it. I wanted a specific reaction out of him and I got it. I always get what I want.

He couldn’t break me that way so tried the next thing. In his frustration he sat me down on the chair, hands still tied behind my back. He lifted my legs up and held my thighs wide apart. The next thing I knew, his mouth was latched onto my clit. It didn’t take long until…

Me: AHH fuckkk, I’m ready for your big dick

He turned me to my side and took off the handcuffs. Finally, I was free to get my hands on him. Although I was ready for him, our foreplay hadn’t quite finished yet. I got up, took him by the hand and led him onto the bed. I slowly got on top of him and assumed the 69 position. For the next 10 minutes or so we were at war with each other. I rode his face, as he thrusted his hips upwards fucking the back of my throat. I might have been on top but he was in full control. Between the finger and tongue combo he was giving me, there were times I could not stick to my own task. That’s how good it felt.

He flipped me over and left me lifeless on the bed as he went to put on a condom. I hadn’t anticipated sex like this in a while. Everything up to this point had been perfect and my period wasn’t here to spoil the fun like last time. I quickly took off my dress and bra in anticipation of what was about to happen.

He roughly grabbed my thighs to drag me closer to him and slowly entered my drenched pussy. All my apprehensions were erased immediately.

Me: How does my pussy feel?

Him: It feels good

I hateeeee the word ‘good’ in this context. To help with his description, I tightened my warm walls around him.

Him: Ah shittt…you have to learn how to take my big dick first

He came down to my face and we started kissing passionately. His thrusting got more intense at one point I thought I was going to die (of pleasure). It got to a point where his strokes were literally hitting my cervix and I couldn’t take it.

Him: Stop running away

He slowed down his speed but kept the same force. My eyes began to roll to the back of my brain.

Him: It’s so wet in there

His deep strokes continued as his face moved from my lips to my chest. He took my nipple in his mouth which caused me to scream out. There’s a point during (great) sex where I blackout. I can’t speak and I lose any understanding of what’s going on around me.

Before I knew it, I was being carried back to the chair. This time he sat down and placed me on his lap. Not sure how my wand ended up in his hand but it did. For a split second, I opened my eyes and realised we were seated in front of a full length mirror.

He turned on my wand and gave it to me. I positioned myself so his dick was back inside of me. He held on to my hips as I rotated back onto him. I placed the vibrating wand on my clit and almost passed out.

Him: Open your eyes, I want you to watch yourself

I glanced at the sight of our bodies fucking in front of the mirror. Sexy as hell. I knew I would enjoy myself but I didn’t think it would feel as good as this first time around.

That night, I was flung and thrown around the room as if I weighed 50KG. All my senses were being stimulated by this man to make me tap out but I wasn’t going to allow it. I demanded him to sit on the sofa as I squatted down onto his penis.

Me: So how does my pussy feel now?

He didn’t say anything but positioned himself better to try and fuck me back. I sped up my bounce and tightened my grip around his dick.

Me: How does my pussy feel?!

By this point, I was shouting. If he didn’t throw in the towel soon I was going to explode.

After 20 seconds or so he stopped moving and fell back against the sofa trying to catch his breath.

Yh, I think I won that round 🙂 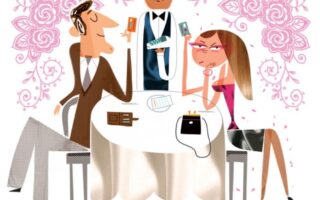 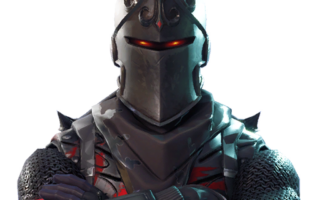 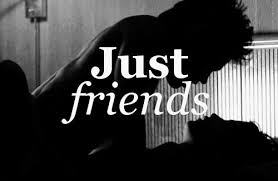